Induction of the 2013 Class of Fellows

The same evening the Academy inducted four scholar as the 2013 class of Fellows in recognition of their scholarly contributions to the social sciences, their efforts to communicate that scholarship to audiences beyond their own disciplines, and their commitment to improving public policy with research.

The four 2013 Fellows include: 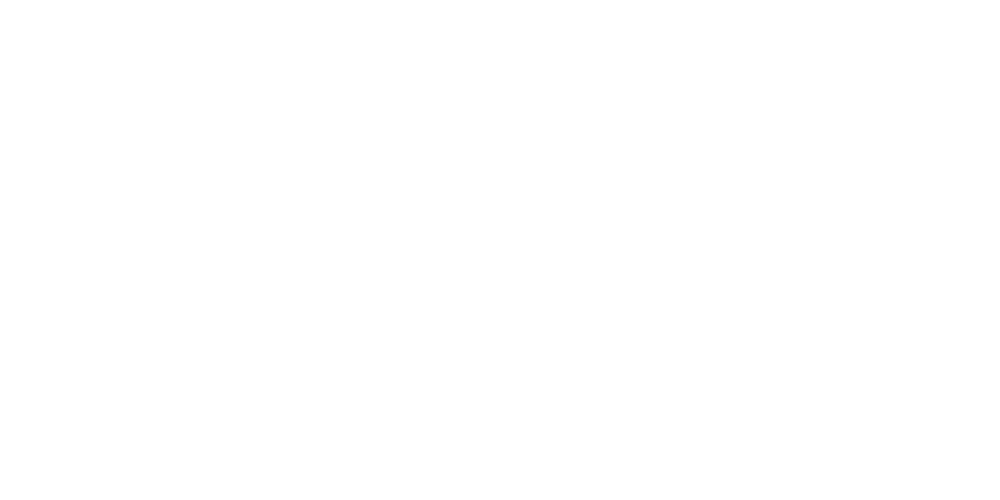 Induction of the 2013 Class of Fellows