In the inaugural Daniel Patrick Moynihan lecture, William Julius Wilson,the 2013 Moynihan Prize winner points to access to meaningful economic opportunities and education as key factors shaping the challenges that minority populations face when seeking employment. In his own work, Wilson has used employment as a barometer of equality, a theory that late Senator Moynihan advanced in 1965. Citing the historical phenomena of suburban sprawl and economic stagnation, Wilson makes the case that minority populations have been disproportionately affected by the change in the employment landscape. Segregated neighborhoods, declining opportunities for employment, and failing school systems, he says, have a concomitant effect, limiting the social and economic mobility of minority populations who reside in cities. This limitation in turn has grave implications for the minority urban family structure and the American fabric as a whole.

Beyond contextualizing the problem, Wilson also offers a solution. He asserts, “A comprehensive, far-reaching, inclusive, schools and jobs initiative would help fill the gap that hinders minority works from acquiring or reconnecting with jobs.” Failure to connect or reconnect minorities with jobs will exacerbate social ills and the economic consequences associated with unemployment. National attention should be paid to this initiative, Wilson pleads; with this plea, Wilson reclaims the message that Daniel Patrick Moynihan promoted decades ago.

Press play to listen to the lecture.

To watch the lecture, press play. 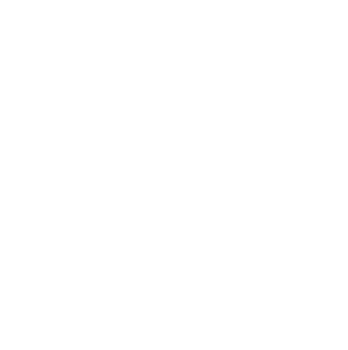