Economist Esther Duflo was introduced by AAPSS Fellow and Board member Greg Duncan of the University of California at Irvine, who praised how much she had achieved at such a young age, saying, “We can look forward to much more great work from Duflo.”  Upon receiving the honor, Duflo acknowledged that she felt this distinction was in the name of her colleagues at the Jameel Poverty Action Lab (J-PAL), due to the collective nature of her work.

AAPSS Board member and Fellow Sheldon Danziger, President of the Russell Sage Foundation, introduced James Heckman.  Noting that Jim’s collaboration with those outside of the field of economics is the exception in the field, Danziger said,  “His research shows that investment in the young pays off.” In his remarks, Heckman paid homage to his fellowship namesake, Kenneth Boulding.

Academy Fellow and former Board member Tony Earls of Harvard introduced the 2016 Mahatma Gandhi Fellow, Sherman James.  Earls said of James: “What makes him a superb scientist is that he remains skeptical of his original hypothesis, so as his theory advances, he reexamines the data.”  Noting the importance of his fellowship namesake, James said that we stand at a public policy crossroads and never before have our contributions (as scientists) been more needed. James suggested that we could “use a new infusion of Gandhi’s spirit.”

AAPSS Board member and Fellow Andrew Cherlin of Johns Hopkins, introduced Tom Sugrue, recognizing the important role that social historians like Sugrue play in the work done by social scientists.  “He shows us just how powerful it can be to use a wealth of evidence to think our way in to the past and explain who we have been and how it is that we are what we are,” Cherlin said.  In accepting his Fellowship, Sugrue said that it was an honor to be named the Walter Lippmann Fellow, as Lippmann was an advocate for bringing rigorous scholarship to bear.

Board chair Janice Madden of the University of Pennsylvania introduced her Penn colleague Philip Tetlock, noting the extent to which his work has influence beyond academia. It has “influenc[ed] geopolitical decision making, international intelligence gathering, and the quality of discourse in international debates,” said Madden.  Tetlock concurred with the spirit of the Academy, saying that the evidence-based movement in policy is very important.  He thanked his wife, Barb Mellers, whom he feels fortunate to have worked alongside throughout his career.

That same evening, the Moynihan Prize was awarded. For the first time, the Prize was given jointly to Isabel Sawhill and Ron Haskins, both of the Brookings Institution. Sawhill and Haskins had given the 2016 Daniel Patrick Moynihan Lecture on Social Science and Public Policy earlier that day on Capitol Hill.

More than 150 guests were in attendance, including Maura Moynihan, daughter of the late senator; Norman Ornstein of the American Enterprise Institute; Karen Dynan, Chief Economist at the U.S. Treasury; Wendell Primus of the office of House Democratic Leader Nancy Pelosi; Robert Keohane, Professor of International Affairs at Princeton University; Nannerl Keohane, former president of Duke University and Wellesley College; Erica Groshen, Commissioner of the U.S. Bureau of Labor Statistics; and a number of congressional staffers, among others.

New York Times columnist Jason DeParle introduced Prize recipients Sawhill and Haskins, praising their ability to look beyond partisan divides to create one of Washington’s most unlikely partnerships.  “Few people have modeled the virtues that Senator Moynihan brought to public policy debates as much as Ron and Belle,” DeParle said. “What they’ve done together at the Brookings Institution is remarkable.  They’ve kept data not dogma at the center of their work.” 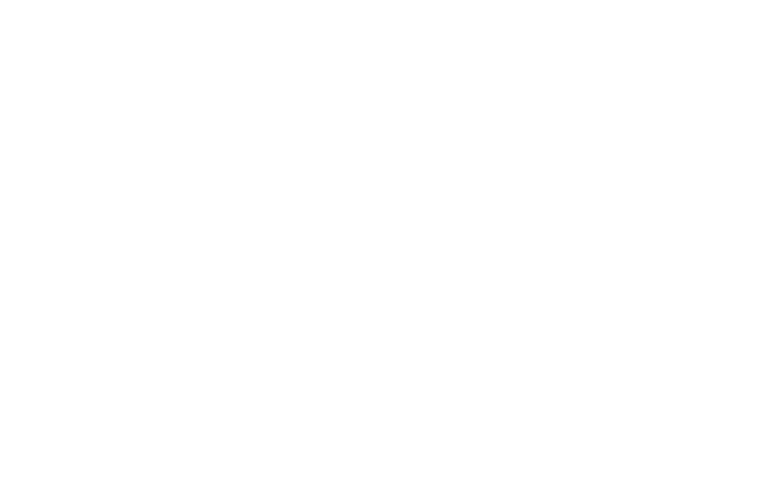