The Prize was created to recognize social scientists, public officials, and civic leaders who champion the use of informed judgment to advance the public good. In 2013, the Academy began a tradition of asking the winner of the Moynihan Prize to deliver a public lecture on a topic of his/her choosing. Delivered annually in Washington D.C., the Daniel Patrick Moynihan Lecture on Social Science and Public Policy is an opportunity for some of the nation’s most influential public servants to speak out about the world’s pressing challenges. The Prize carries with it a $20,000 award.

To learn more about making a nomination, click here. 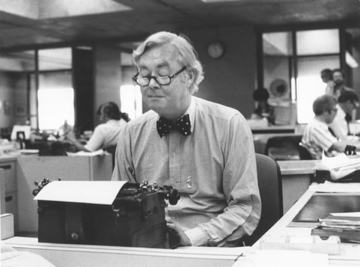